A straw hat is a handmade headwear, very popular in the Middle Ages. It was worn mainly to protect a head against sunlight during outside work. These medieval hats are made of broadleaf cattail by plait method. Head of a hat is slightly rounded in a shape of a cone.

Our medieval hats are plaited by hand and their sizes may differ.

This medieval headwear will fit a head of 56-61 cm girth.

Broadleaf cattail, also known as bulrush, is a perfect plait material. It is harvested after first ground frost in October and November. Next, broadleaf cattail has to be desiccated and peeled from dirty outer layers.

An example of a medieval hat from straw can be found in Maciejowski Bible on page presenting the meeting of Ruth and Boaz. 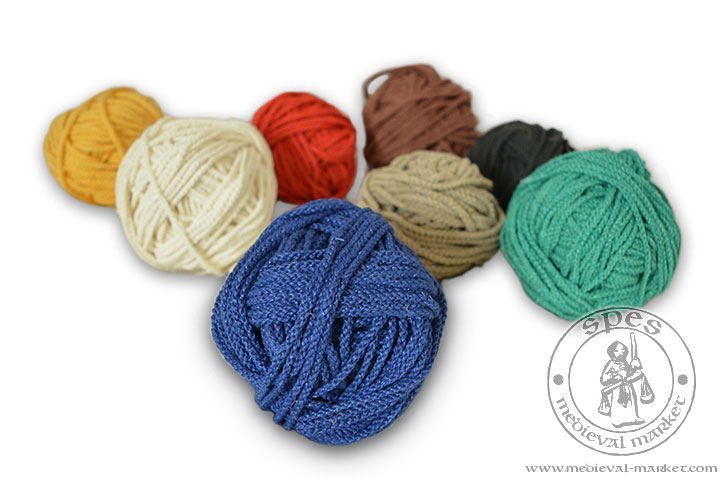 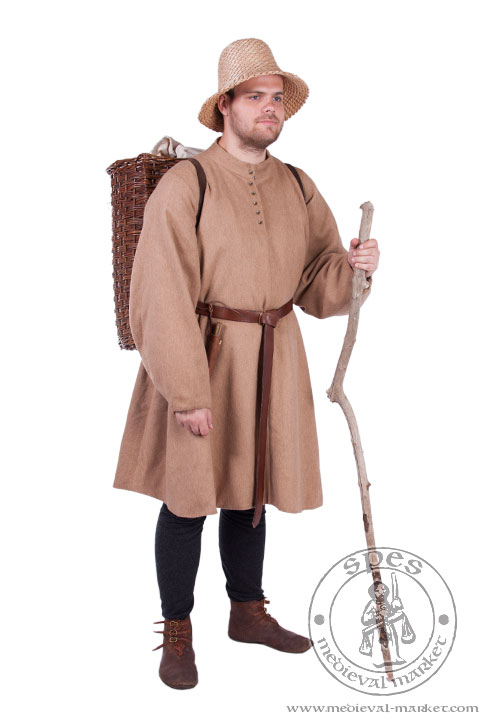 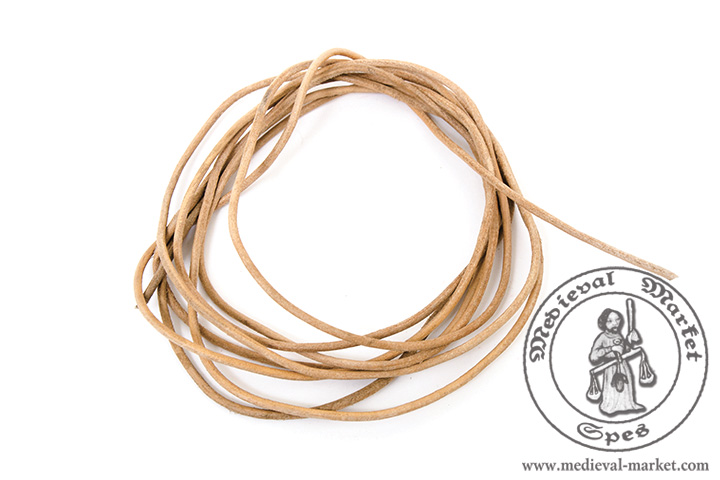 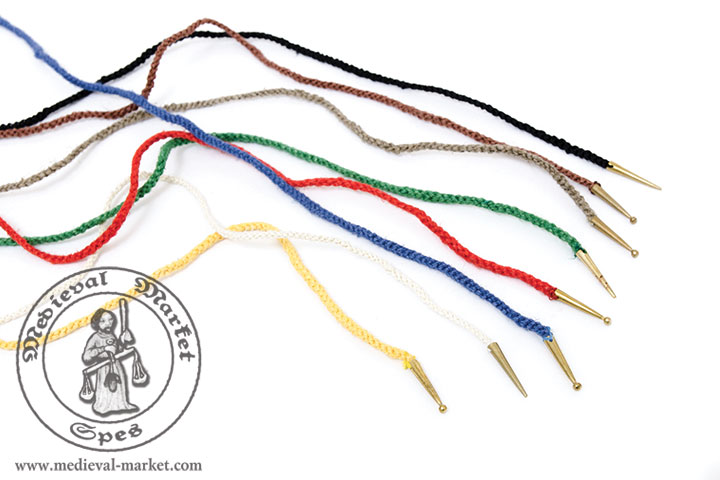 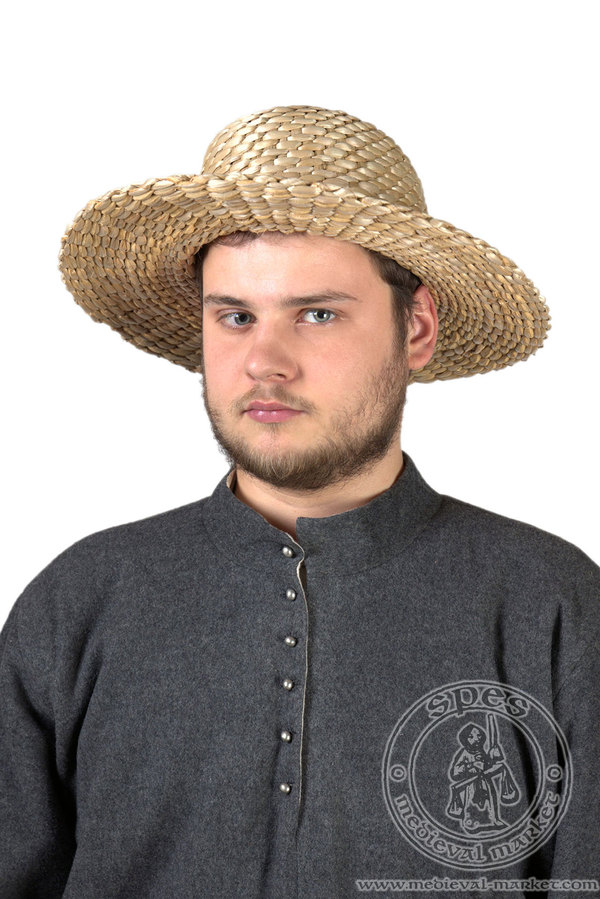 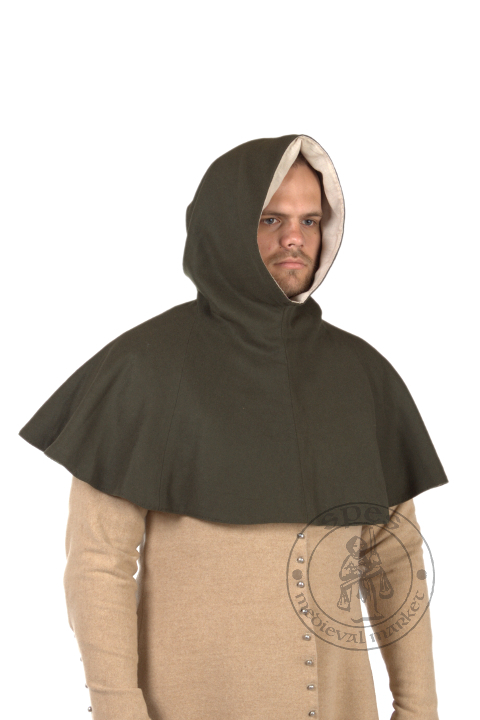