Category: In stock > in stock

An early-medieval gambeson, inspired by clothes from Rus and northern Europe. Made of linen, with thin filling and linen lining. Knee-long, widened with gussets on the sides from hips. It has long, narrowed at the end sleeves and gusset at the armpits, allowing free movement. It is closed with two leather straps.The kaftan is fitted in the upper body parts, it widens from the hips. Slit at the back, which allows riding a horse comfortably.
The kaftan and its various variants were a very common item of clothing in medieval Northern and East Europe. They were worn by both the rich and the less wealthy people. The status and wealth was shown by fabrics used to make kaftans and if they were worn over other garments or only over a shirts. 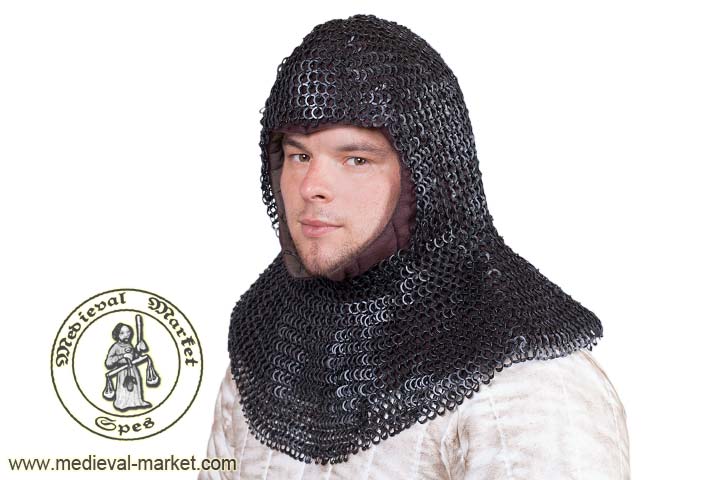 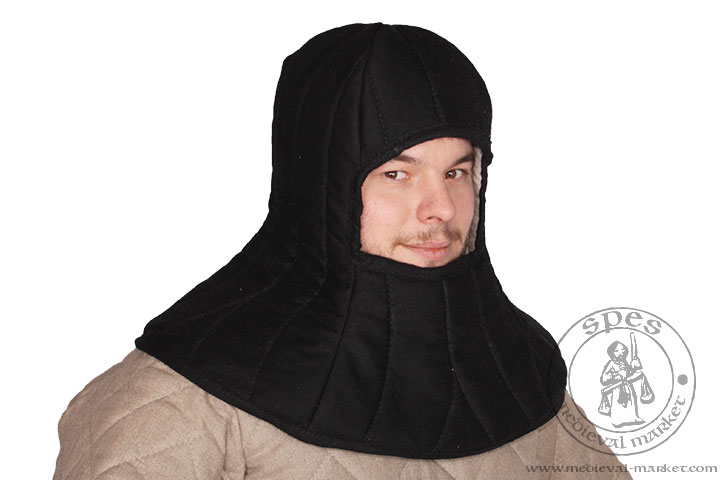 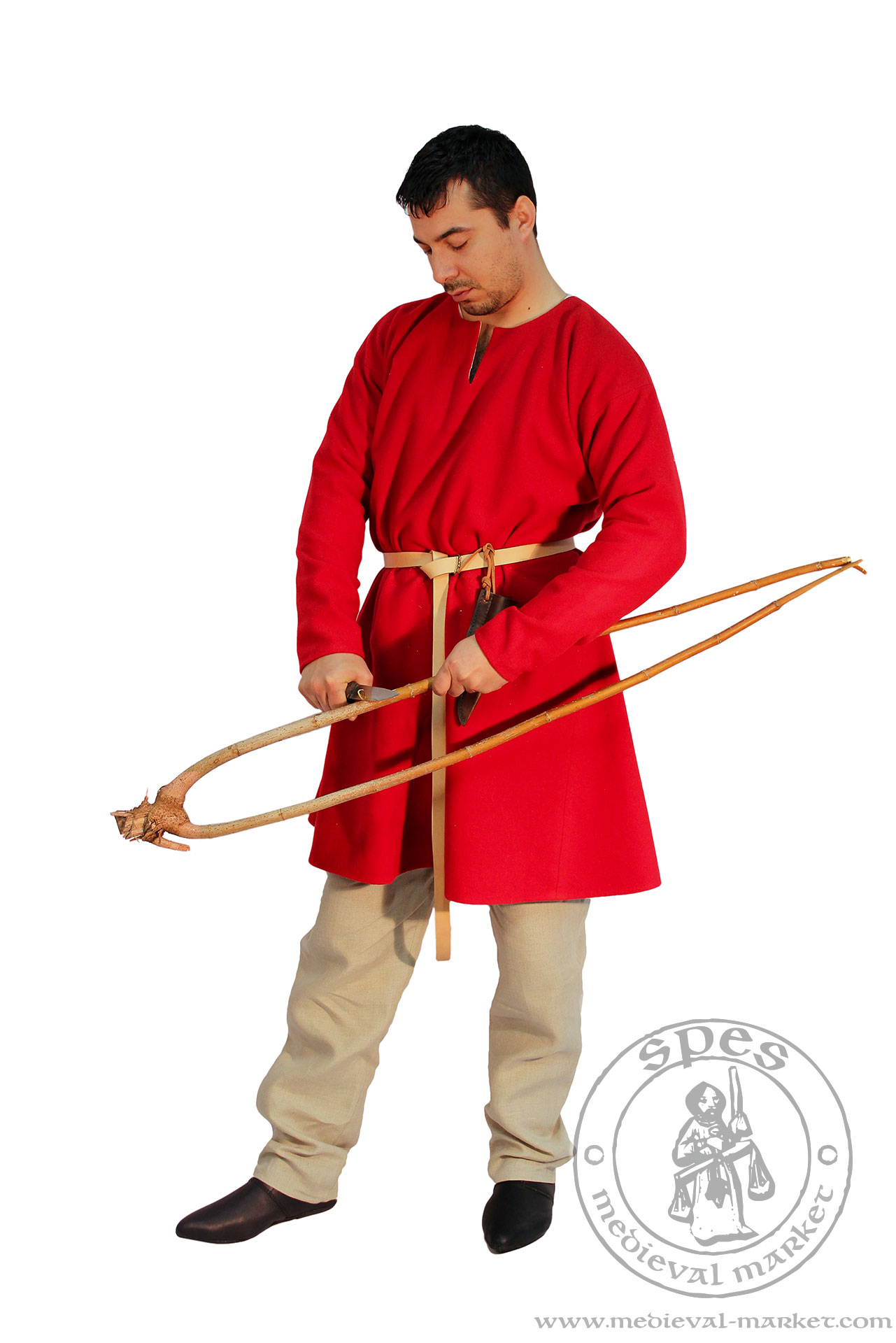 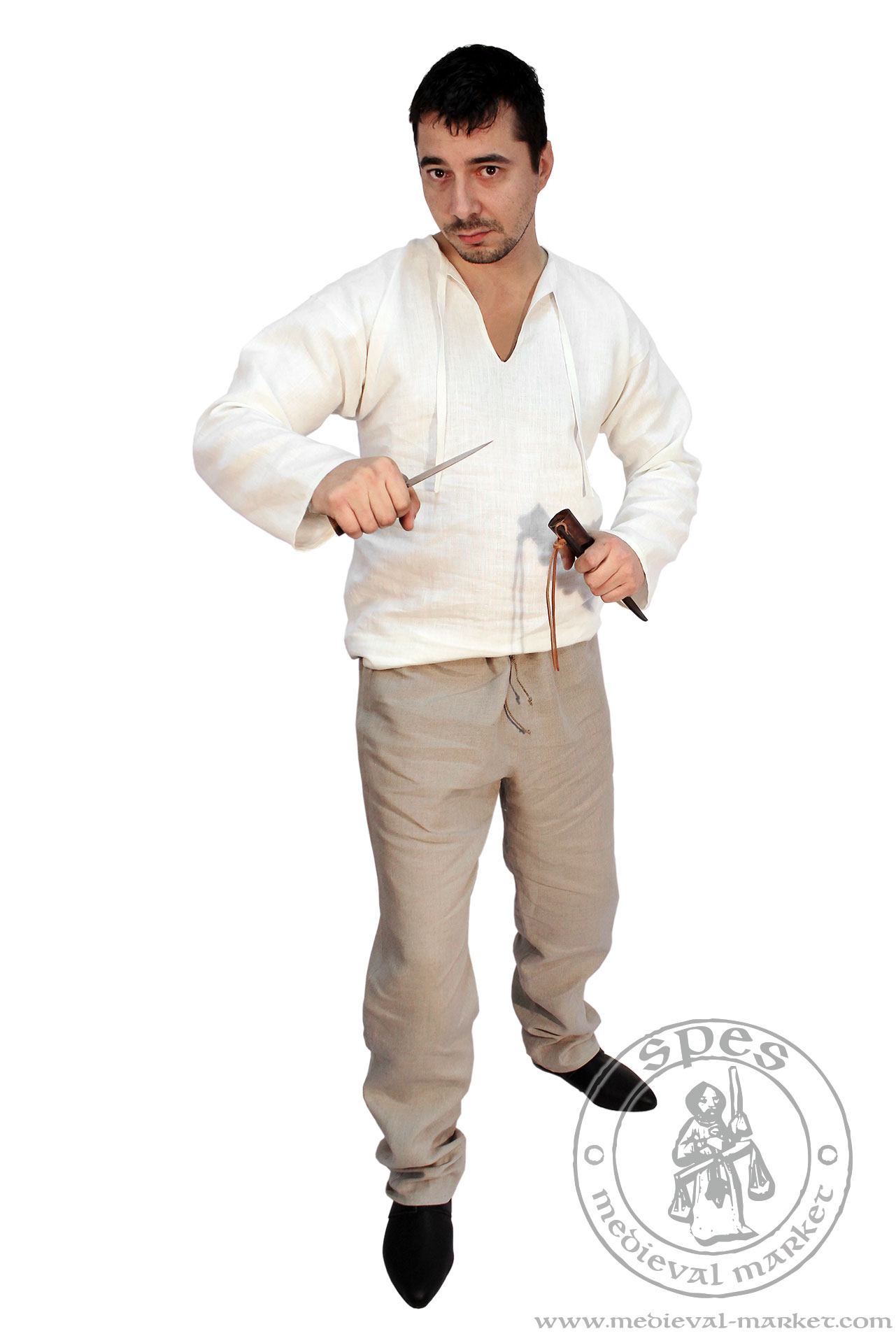 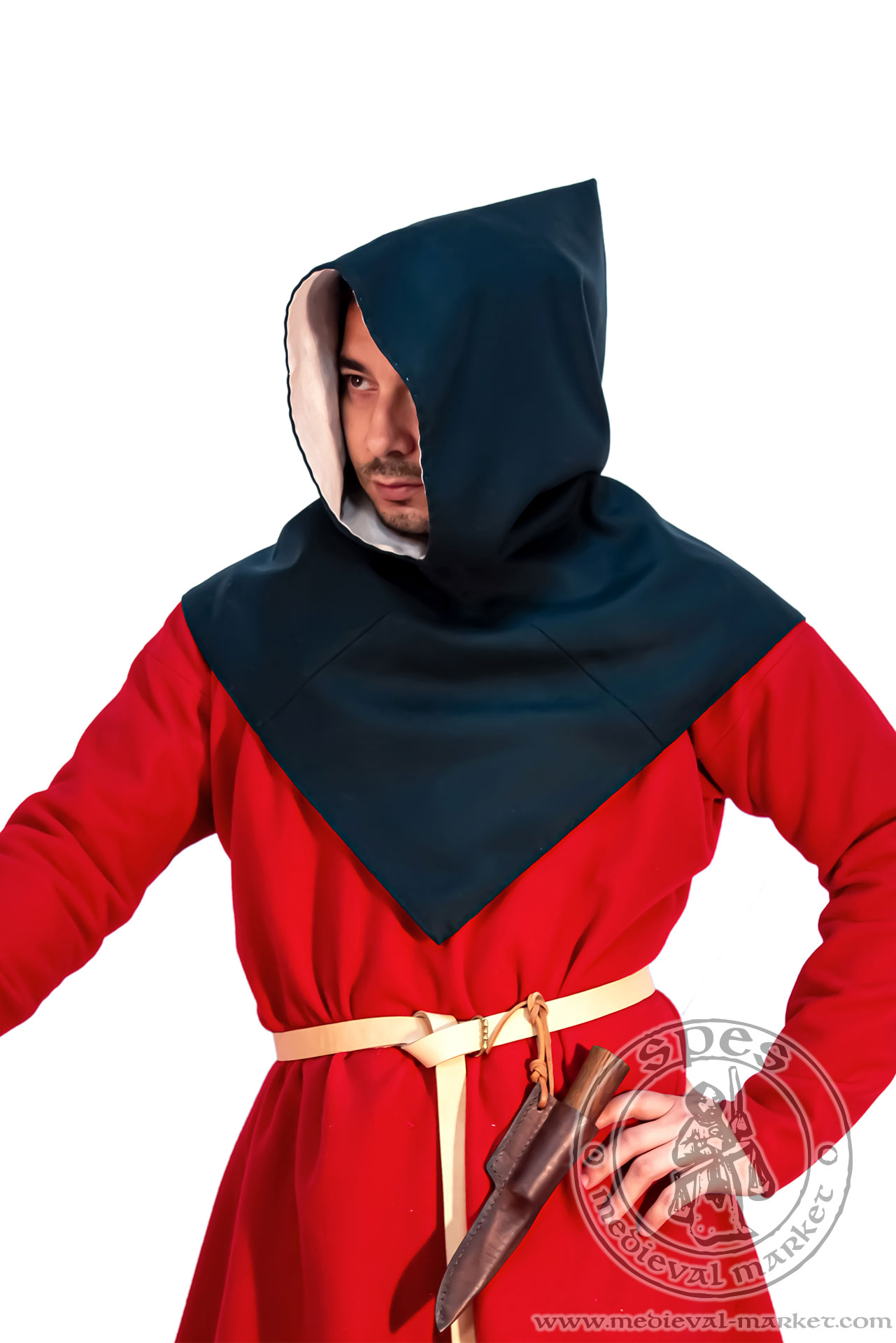 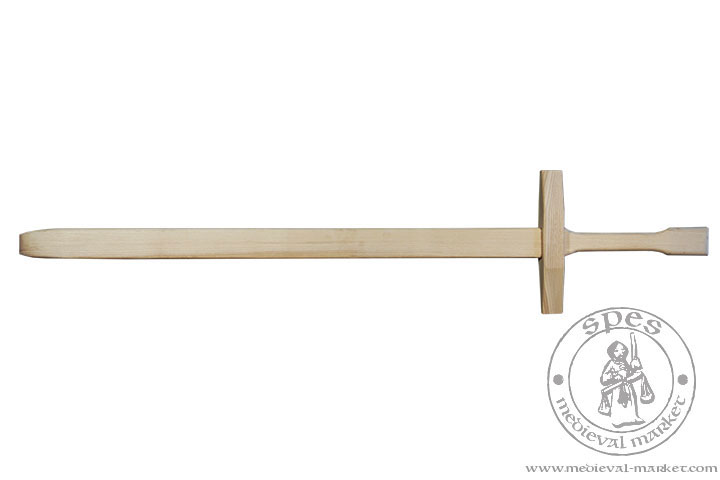 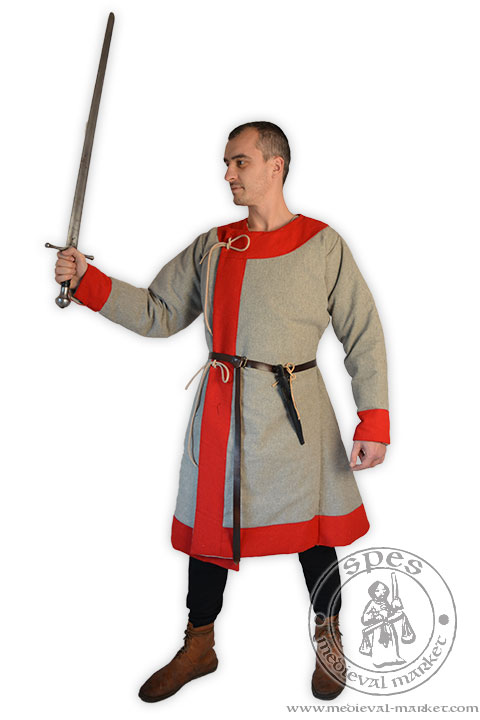