Medieval hat Visconti is an interesting proposition for reenactors who want to distinguish themselves from a crowd. It is a medieval headwear for those who care about historical accuracy as much as the looks and convenience.

This hat is completely handmade in full wet method and strengthened by gellatin. Made of natural sheep wool.

It is characterized by tall, conical shape. Proper fitting to the head makes it stable, even in windy weather conditions. It is this type of felt hat which perfectly matches clothing of properly chosen colors. It does not only make its wearer look taller but also slenders the face and lengthens the whole body.

Height of the Visconti hat is around 26 cm. As it is completely handmade, it may be slightly different in each item.

Range of colors in this medieval hat is very wide. You can find them here.
After choosing a color, please give us a proper code in the comment section.

We can prepare 2 colors of felt for this headwear. This way (examples - pictures 3 and 4), curled edge is in different color than outer layer. This option is free of charge – just let us know in the comment section. 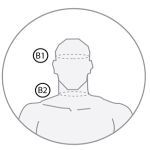 NOTE - colors on pictures may be slightly different than those on final product.


From where the Visconti name come from?

The figure of Bernabò Visconti, visible on a medieval fresco from 1365-68, The Way to Salvation, located in the Church of Santa Maria Novella in Florence. The alleged author of the painting is Andrei Di Bonaiuto.

This fresco depicts the glorification of the Dominican Order. Among the people presented in the painting is Visconti, who wore a conical cap resembling our one. Therefore, our felt hat is named after this 14th century magnate.


Felting & fulling - how to make a felt hat? 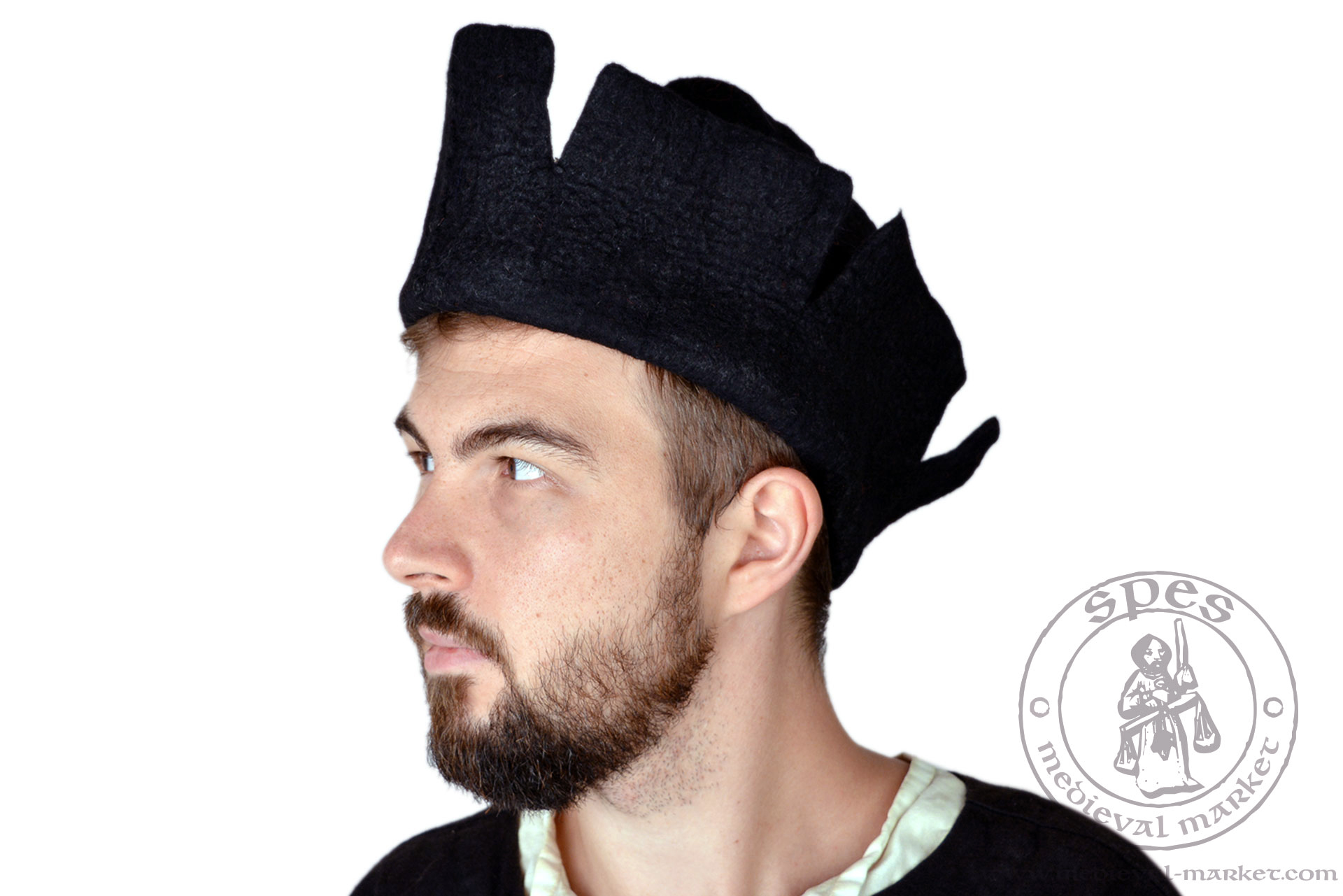 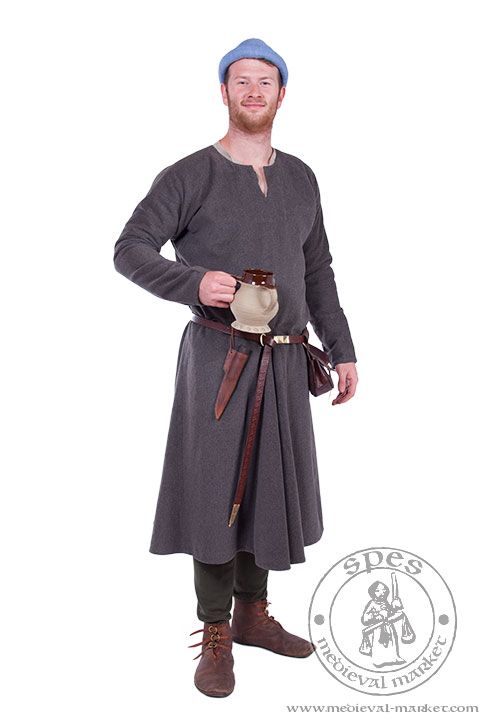 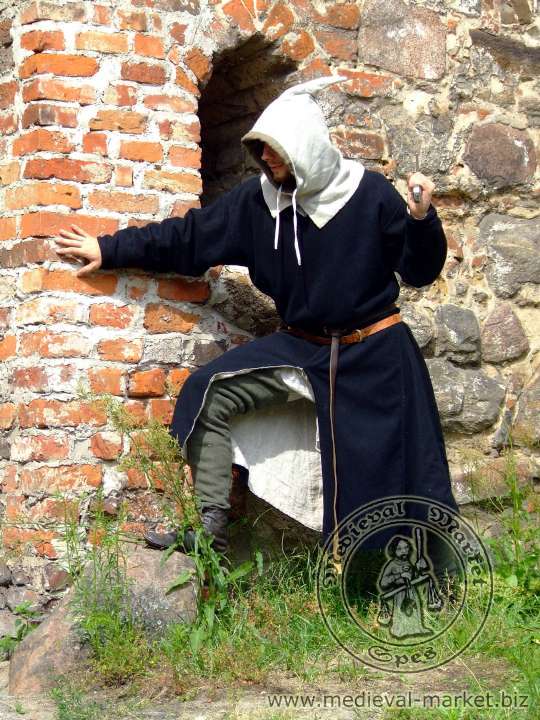 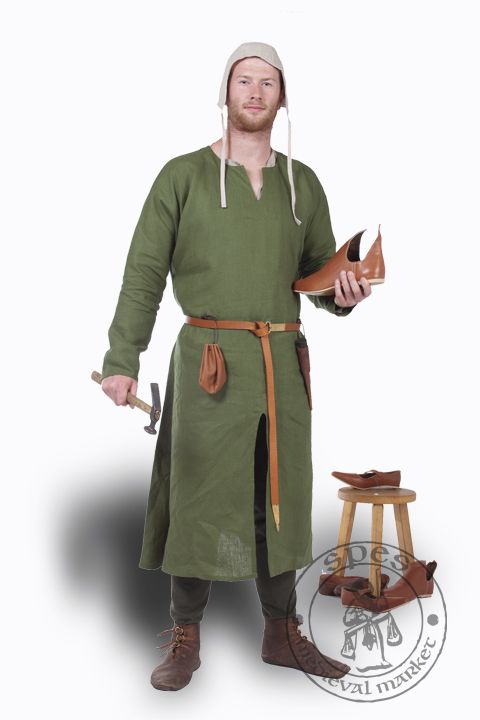 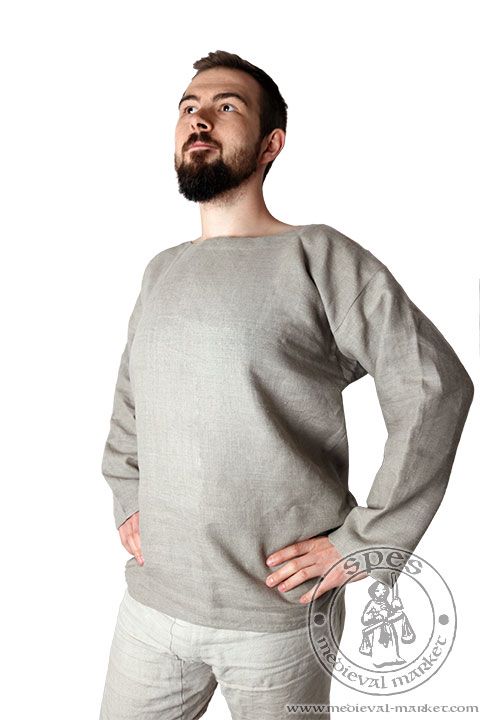 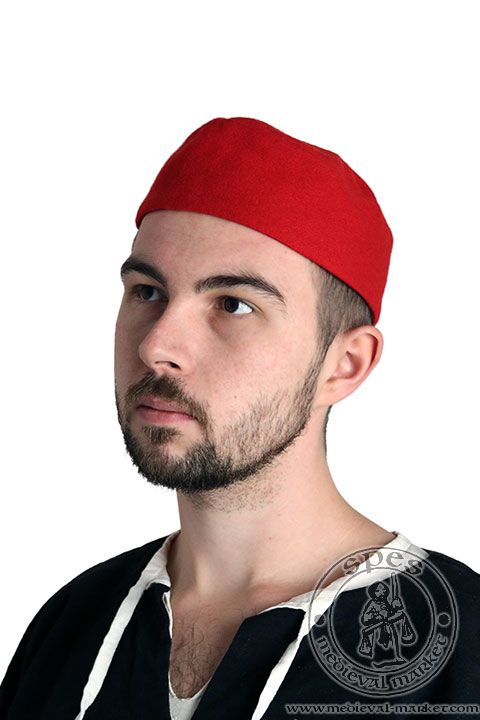 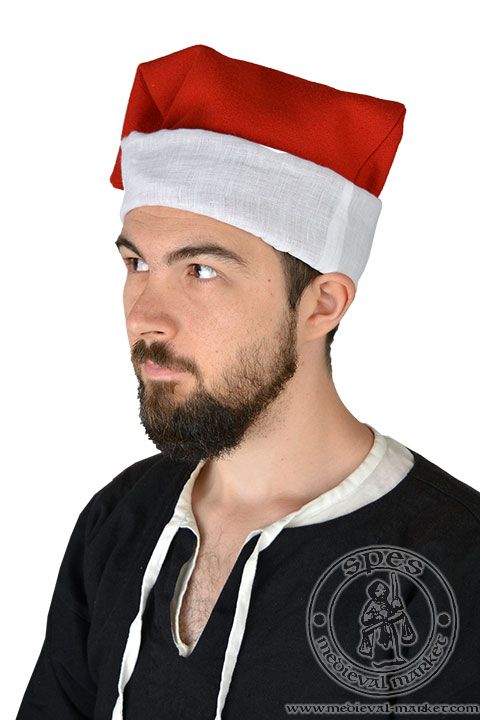