Nine Men's Morris is a game for two people, known all over the world for a very long time. The first miniatures of the board are found in graves from the Bronze Age (ca. 3400-700 BC). Currently, Nine Men's Morris has many variations.

It is impossible to follow its origins or places of occurrence, but a similar game called sam-ki or luk-tsut-ki was described by Confucius (551-479 BC). The highest popularity of the game fell on the Middle Ages and it's probably the game about which Shakespeare mentions in "A Midsummer Night's Dream".

The game's aim is to put the players' nine pawns in turns onto the board and then moving them to adjacent fields to put three of them in a line. If player manages to do it, he can remove one opponent's pawn from the board.

The game ends when one player has only two pawns left or they cannot do a permitted movement (all adjacent fields are occupied).

After the game, the board turns into a bag for pawns. All pieces are hand-made, the board is burned on the leather.

The shade of leather may differ from the one show in the picture. 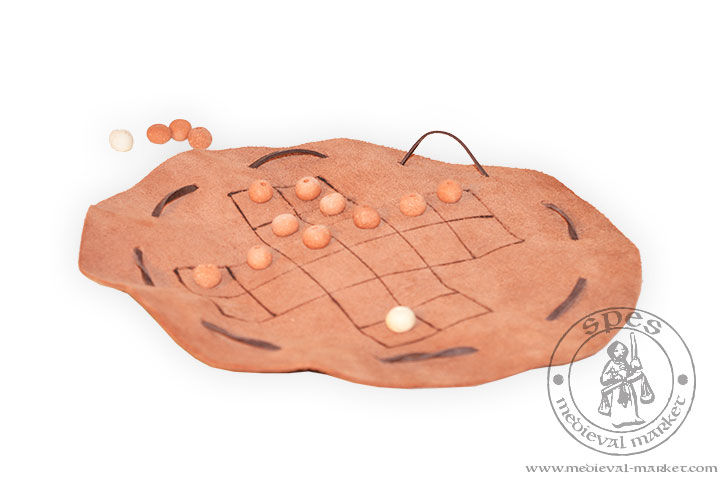 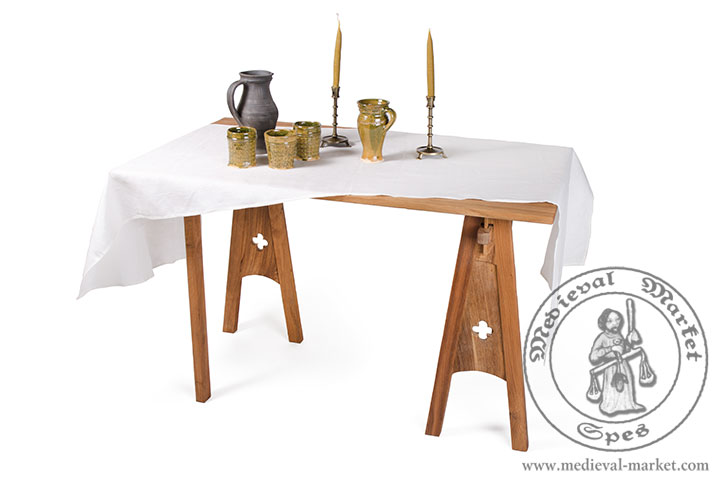 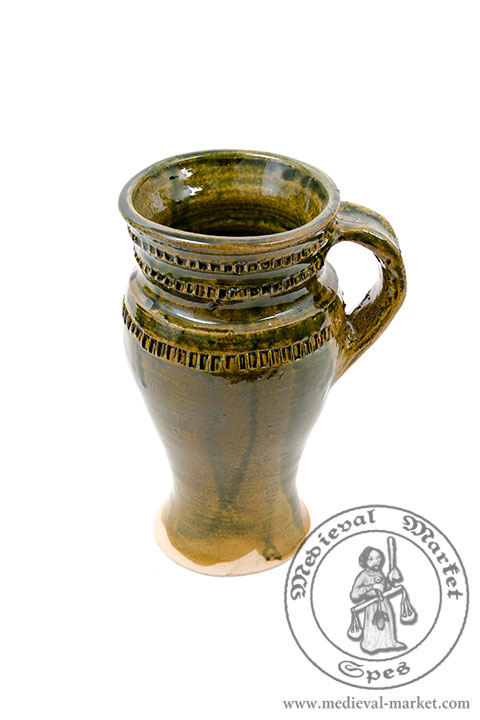 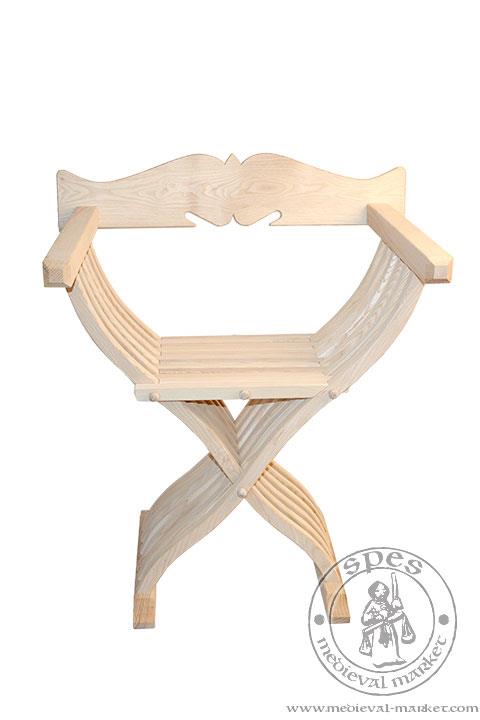 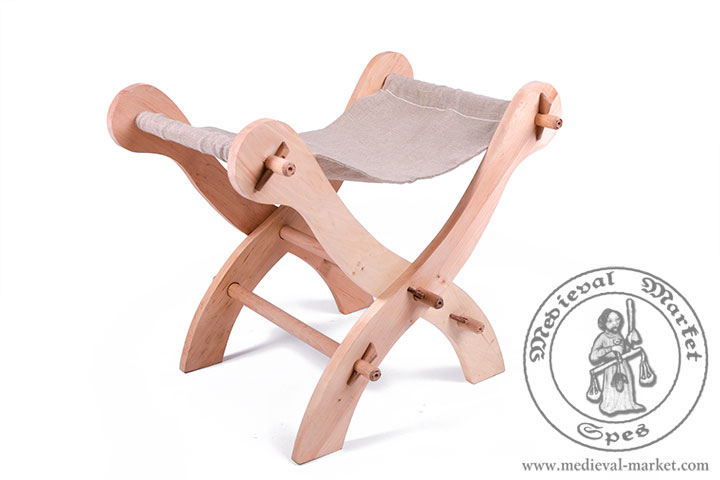