Medieval robe (also known as medieval rouba) is a loose historical clothing for men. This type of medieval dress was worn in 14th and 15th century. It is put on through the head and it's length reaches the knees. Our medieval robe has a stand-up collar and is buttoned up with under the neck with molded tin buttons. We make this garment from wool with a linen lining. It is made of four parts in the torso, plus collar and sleeves.

The tin buttons in our medieval robe can be replaced with fabric buttons or other buttons from our assortment. You can also choose the color of wool in this medieval dress and the color of linen for the lining.

Robe as an outer historical clothing

According to former fashion, this medieval dress was popular in 14th and 15th century. Just like houppelande, medieval robe was put on a doublet and worn as an outer historical clothing. However, unlike the houppelande, it wasn't used only as a court clothing. Robe was more general-purpose, worn both as an "official" medieval dress and work clothing.

An example of medieval rouba can be found in "Livre de chasse" ("The Hunting Book"). It was written by Gaston III, known as Gaston Phoebus.

Usually a robe is a long and spacious dress which is more useful than a court fashion. A robe was used in the 14th and 15th century. 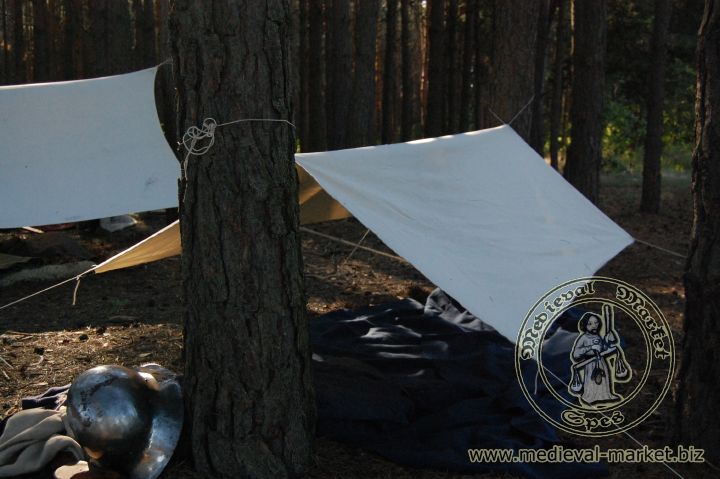 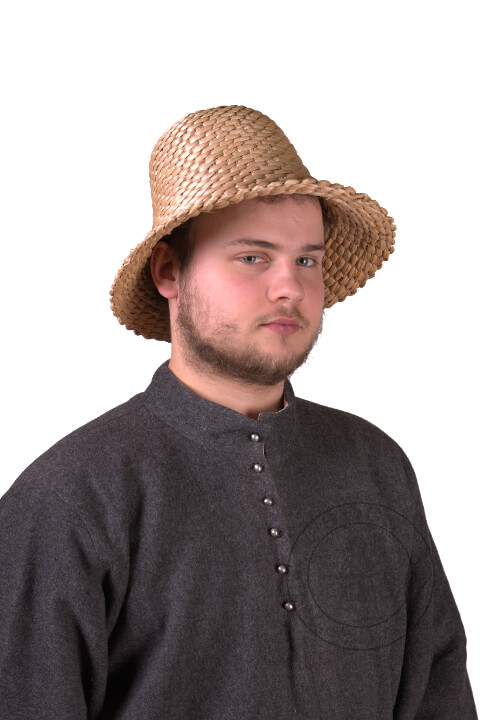